Targeted classes are having remarkable success in Merton, south-west London, which has a significantly lower rate of hip fractures than England overall

It’s just your average Monday morning at Morden Baptist Church in south-west London, and people aged 65 plus are arriving for exercise classes designed for those who are risk of falling.

Falls are a major public health problem and the most common cause of death from injury in over 65s. The King’s Fund estimates that falls account for 40% of all ambulance call outs, and are a major cause of older people being admitted to hospital. It puts the cost of falls to the England’s NHS at £2bn a year.

The Morden classes – addressing muscle deterioration, particularly in legs and ankles – have been running for a year. They are commissioned by Merton clinical commissioning group from Central London community healthcare NHS trust’sfalls prevention service and were set up by service lead Stephanie Bruggemann. 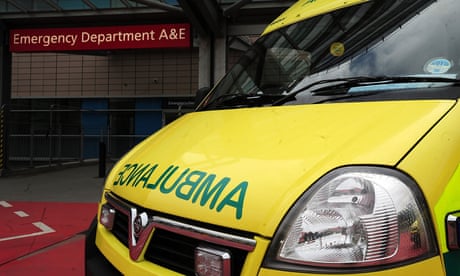 “The borough has gone from having exercise classes which were one size fits all with about 20 people coming and only one freelance instructor, to outcome-measured, ability-graded sessions which include a health advice component, and are entirely aimed at preventing falls,” says Bruggemann.

Feedback from class participants is impressive. Out of nearly 100 people who responded to questionnaires, 90% reported that their walking had improved, 80% said their balance was better, 90.6% said they had more stamina and 86% felt more confident.

Sara Ryder Owen, a specialist physiotherapist with the service, believes tailored exercise is crucial to patients’ welfare and independence: “We are giving people an opportunity to stay active and give them back their confidence. Often when people fall people they become very fearful and that has a knock-on effect. They go out less, become isolated, stop doing things they enjoy, and they become less mobile and this results in other complications.”

Older people make up 12.3% of Merton’s population, but the proportion of over 65s is predicted to grow by 14.7% over the next 10 years, presenting an increasing demand for health and social care services. But it is difficult to know the exact number of falls that occur in Merton because many go unreported and data is captured across different health and social care systems. In some cases, only the injury and not the fall is recorded. 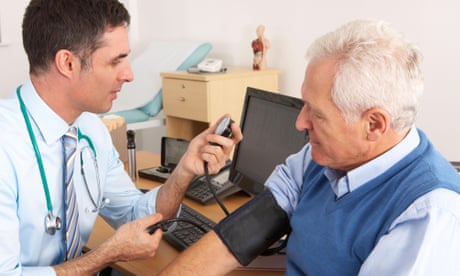 Merton falls prevention service starts by identifying those at risk. People are unable to self-refer, but Bruggemann says the trust and commissioners are looking to address this.

“Patients are referred by GPs, rehabilitation services, and colleagues who work with people who are 65 and older, such as such as speech and language therapists, occupational therapists, podiatrists and staff from the London ambulance service,” she says.

What follows is an assessment by a physiotherapist in the patient’s home. Sara Ryder Owen, a specialist physiotherapist with the service, explains: “We usually have one assessment to cover the whole picture, asking people about their health, looking at their balance. It’s very much patient led, so finding out what they would like to achieve or what they would like to get back to doing.

Ryder Owen emphasises how important it is to work with other agencies, saying that the team often does follow up visits with health professionals from other services, including Julia Russell, the lead nurse for Merton’s community prevention of admissions team. 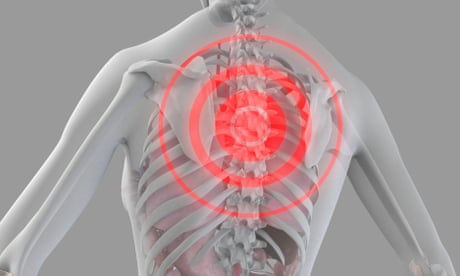 “It’s really if the risk of falling is medical, where my intervention is required,” says Russell. “I will go out to that patient, usually with a physiotherapist, so identifying if they have underlying issues such as high blood pressure or an infection. I can address that situation. If there’s an infection, for example, I can prescribe medication.”

Meanwhile the team works with other organisations to “case find” those who would benefit from its services. It has a project with the London fire service so that officers can do a simple falls screen when they are fitting smoke alarms in homes. Poor eye sight can affect balance, so it is about to start a project with Merton Vision, whereby the charity will develop a simple test to be delivered by the falls prevention team to identify if patients need an eye examination.

One problem, according to Bruggemann, is that it takes time to build working relationships with other services which break down if contacts leave. “A good example would be the fracture liaison service in the fact that their nurse moved on and there was a gap of three months before someone else was in post. That’s why sometimes it doesn’t go as smoothly as we would like.”

Education is a vital part of the falls service. In addition to health advice delivered at the Morden exercise classes, it means educating the public about the risk of falls through community organisations or housing associations.

Russell believes the falls prevention service is absolutely vital, and should be introduced nationally. “We’ve got a huge problem with people falling, the knock on effects are considerable, but this service is stopping that.”